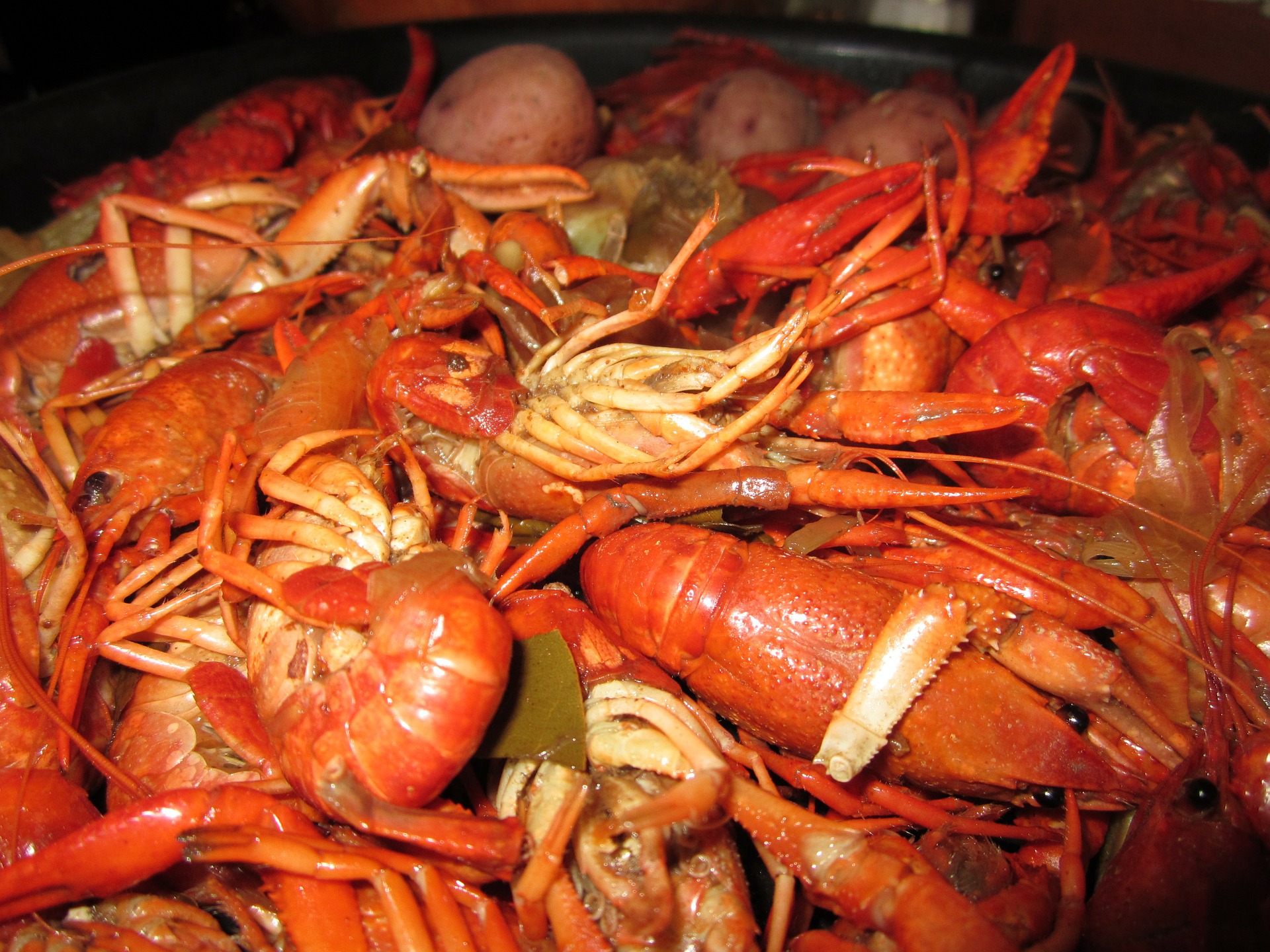 You’ve probably hear about New Orleans unique cuisine. The combination of French, English, African and Caribbean flavors create the unforgettable Creole and Cajun cuisines. (What’s the difference? Check out the New Orleans School of Cooking in the French Quarter to learn all about New Orleans food!) New Orleans is one of our favorite destinations and having been there so many times, we’ve tried A LOT of food all over the city. Here are some of our favorites to help you navigate the extensive selections and experience the taste of New Orleans during your next adventure in the Crescent City.

This one is pretty much a favorite all around. The famous Blackened Red Fish has been featured on the Food Network’s “Best Thing I Ever Ate” and we sure do think it lives up to it! Be sure to check their hours as they serve different meals and different styles depending on the time and day of the week.

We were introduced us to it several years ago and now its tradition to eat breakfast at Stanley’s the first morning we wake up in N.O. We love the Cajun Eggs Benedict- the Cajun hollandaise is delicious. Plus, its conveniently located at Jackson Square, and near Café du Monde. We also recommend you check out their “sister” restaurant “Stella!”

We know you are going to go, so we figured we might as well give you the information for it. Its cliché, but we go every time too, even though their famous beignets are really not the best we’ve ever had, its simply tradition and the Café au Lait is pretty darned good- don’t worry the line moves quickly. Open 24 hours a day.

This one is gonna have a line too- but anyone who’s from New Orleans can tell you it’s a local fav. Get a burger and baked potato covered in sautéed mushrooms, but know that what you’re really coming for is the biggest and best monsoon in the Big Easy- keep you’re souvenir cup as a badge of honor because anyone who knows NOLA knows Port of Call.

Nope, no one has ever heard of it and its not even in the French Quarter- its in the Marigney, a neighborhood NorthEast of the Quarter. So though its not famous or hoity-toity, it has the absolute best biscuits and gravy (made with Andouille sausage) that you’ve ever had. The shrimp and grits are pretty rockin’ and apparently, their “boozy” cupcakes were featured in the New York Times!

If you do nothing else in New Orleans, you have to have the New Orleans Style BBQ shrimp and the Bourbon Milk punch, though we don’t recommend them at the same time! Start with the shrimp (be advised- they got ‘da heads on) and get a Bourbon Milk punch on your way out onto

Off the beaten path but a local favorite. Jacques-Imo’s started as a shared chef kitchen with different chefs each night of the week showing off their creations. Now, Jacques-Imo’s has a more standard menu but the twists on southern classics keep us coming back over and over again. We highly recommend the Alligator Cheesecake and the blackened redfish.

If you’re looking for a quick, well-priced, hearty meal, Daisey Dukes is the best option. There are several locations in the Quarter as well as others around New Orleans. They serve diner-style southern classics. The gumbo is one of our favorites and their shrimp poor boy is piled high with Cajun fried shrimp. 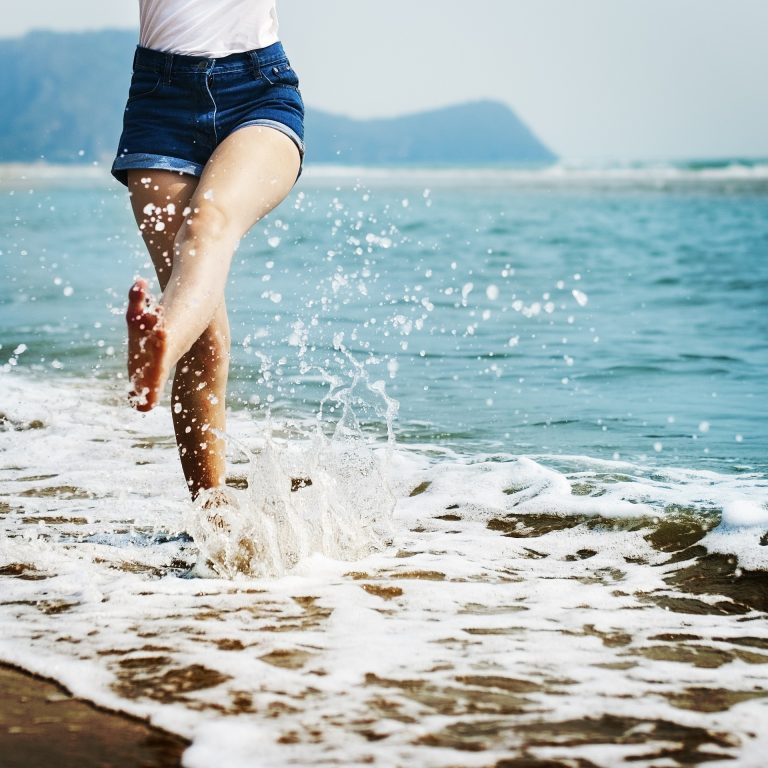 Busting Stress: How to Reap the Mental Benefits of Travel   When your mind is whirring from work pressures and you can’t seem to get into restorative relaxation mode; this is when you should take a vacation. Getting away is not only essential for your general well-being but especially beneficial for your mental health, experts… 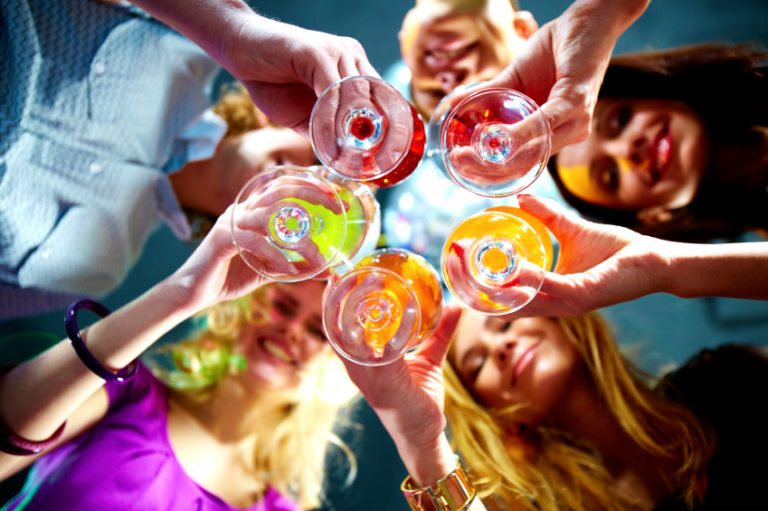 We could write an entire book about the dietary hazards of travel, especially when the reason for your trip is business and not pleasure. Still, there are many ways to make better nutritional choices while you’re on the road. In this post we’ll look at a few of them. The Absolute Basics Travelers should eat… 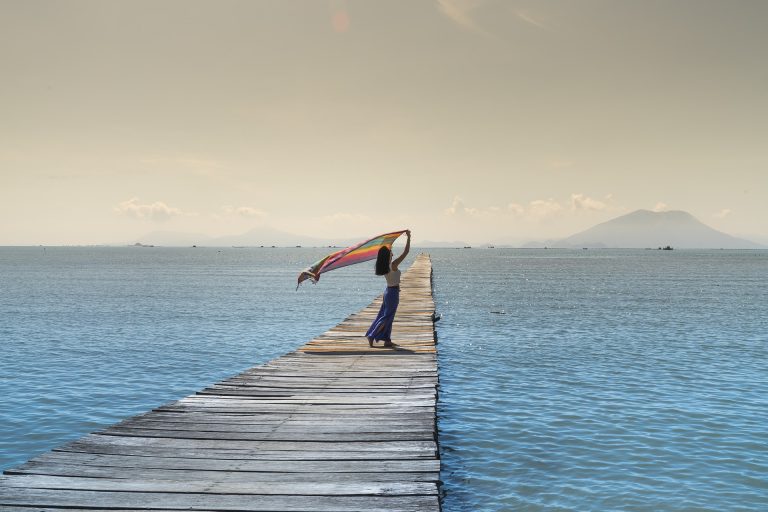 How to Get out of Town for the Weekend Without Blowing Your Budget Do you feel like you’re stuck in a rut these days? A weekend away could be the perfect refresher. But how do you do it without blowing your budget? Make the most of your travel budget by following these frugal travel tips….

New Orleans is a non-stop party filled with traditional jazz & blues, historic landmarks, beautiful parks, and excellent food. With so many sites to see, where do you even begin? Here are 3 of the hotspots you won’t want to miss.   Preservation Hall An intimate jazz club featuring concerts 7 nights a week, Preservation Hall was established… 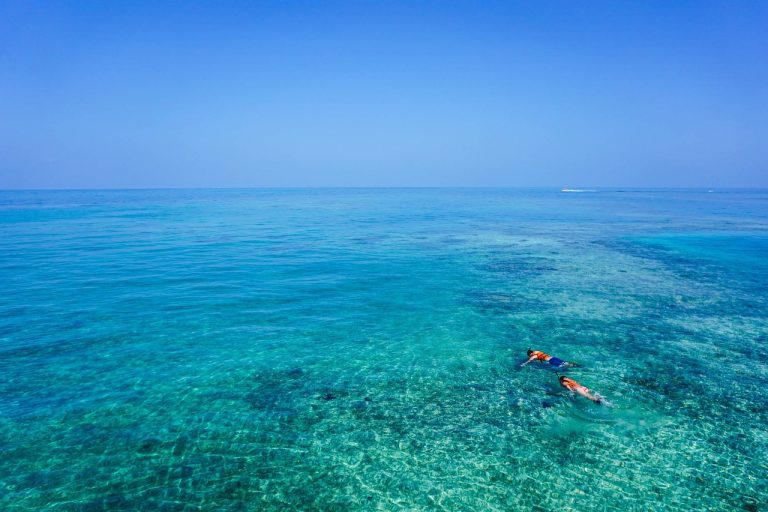 What causes fluctuating hotel prices? Why does the hotel you stayed at in November costs twice as much in May? You may not find it surprising that hotel industry rates work on supply and demand. To have an accurate idea of this demand, hotels collect their own data data and data from nearby hotels about their… 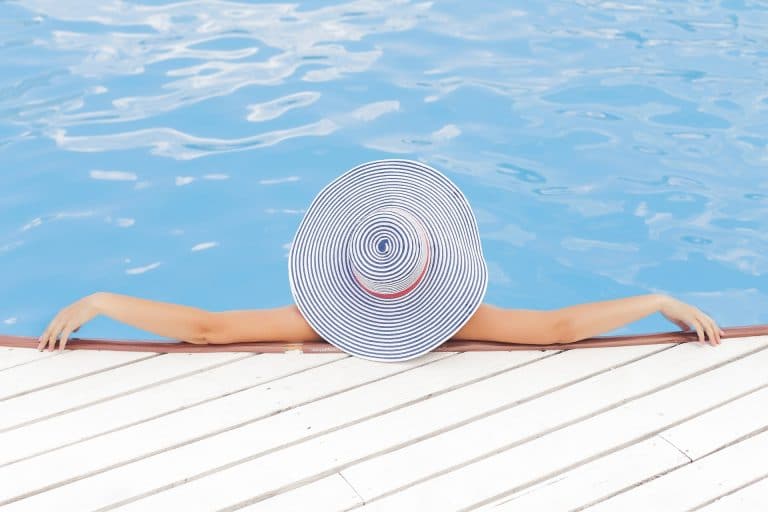 Going to the beach is the ideal vacation for many people who want to get away from it all. Soaking in the sun. Swimming in the ocean. Just kick back, relax, and let the day slowly roll by. Unfortunately, if you don’t live near the beach it can get a little expensive to take a…